Real Health Is A Combination of Effective Habits. Learn How To Handle Crisis Situations…And Benefit From Them.

We understand. Been there. 15 years of health battles, we found fake and Real.

Are you ready for a Real health transformation?

News from the blog

Are All Nutritional Supplements Created Equal?

Are All Nutritional Supplements Created Equal?

Does Your Drinking Water Have Toxins In It? Learn What You Can Do

Does Your Drinking Water Have Toxins In It? Learn What You Can Do 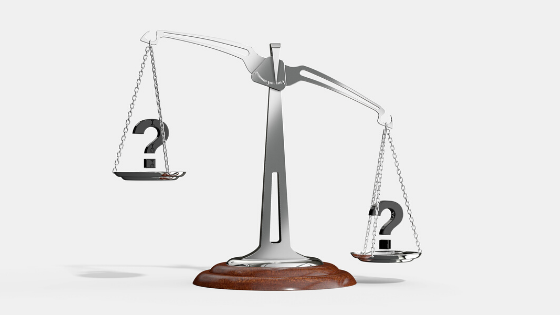 Real Health is more than eating a clean diet and regular exercise.

Have you ever been blind-sided by something out of your control?  If you’re alive, the answer is “yes.”  How did you handle it?  Were your actions effective? Partially effective? Ineffective? What did you learn from your circumstance and your responses? Did it change the direction of your path?

The current COVID 19 pandemic with everyone observing government-mandated social distancing is one example of a stressful event occurring outside of our control.

We often wrestle with controlling the pieces of our lives.

Control is an illusion, self-control is power.

Attempting to control people in order to control outcomes interferes with achieving the results you desire.

You become a micromanager and experience all the stress associated with the illusion of control.

You aren’t actually producing anything measurable.  Your outcomes become dependent on others doing things the way you imagine they should be done.  You end up judging their actions.

Controlling others shifts focus from the one person you can control. YOU. People resent being controlled. It’s ineffective in work and business relationships and in relationships in general.

A short time ago in the early 90’s I was blindsided at work when...

About 3 weeks before Christmas, I was ‘let go’ from my job at a growing medical homecare equipment company along with two others.

The company wanted to be bought out by another company. To reduce overhead and make their income-expense ratios appear more favorable, they cut three of the top salaried positions. We were just numbers.

I wanted to say a few choice words to the person standing in front of me telling me this news. Instead, I stopped. What began as anxiety over my future gave birth to a sense of positive expectancy.  I could design my own financial future. I didn’t need them or that crazy job.

I chose to believe God had something better for me. What “something better” looked like became a process of discovery. Over the next 20 years, by God’s grace, lots of hard work and a steep learning curve, I did just that.

The Main Factor Influencing Change in Your Life is….

Your Internal Dialog or Self-Talk.

Noticing the words you are saying to yourself and keeping that language positive and non-judgmental is the KEY.  Whether you know it or not, your internal dialog or self-talk is constantly chattering.

It’s like a computer program continually running and programming your brain to feel, react and believe in response to what’s going on around you. The words you say to yourself in your mind to develop neuropathways which impact your behavior going forward.

We recently discovered a life changing ‘Rewiring Your Mind For Wealth’ video training series. Mind models help people make small shifts in thinking that enables you to get clarity.  To get unstuck and going again, schedule a free wellness consult with Patty RN. 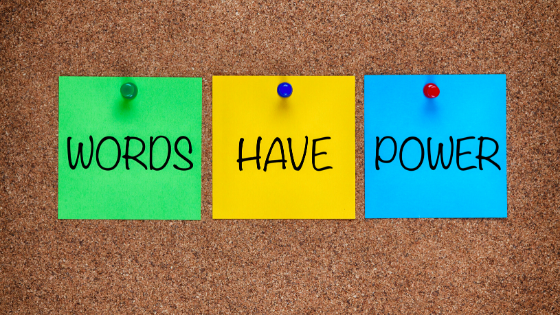 Words Have Great Power… Are You Using Them To Your Advantage

A. Recognize Your Self-Talk:

C. Direct Your Self-Talk Into Evaluation

D. The Desired Result of Reprograming Our Self-Talk Is…

To Change Our Behaviors!

When experiencing unexpected events outside of our control in any area of life including business - practice the principles outlined here.

To get good at most things takes practice, self-correcting and more practice to make the changes stick.

If you have questions, please schedule a call with me here: I would enjoy talking with you.

All change begins with a decision. 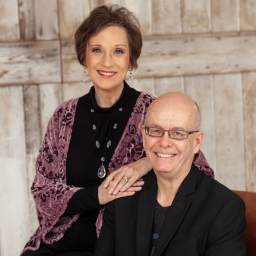